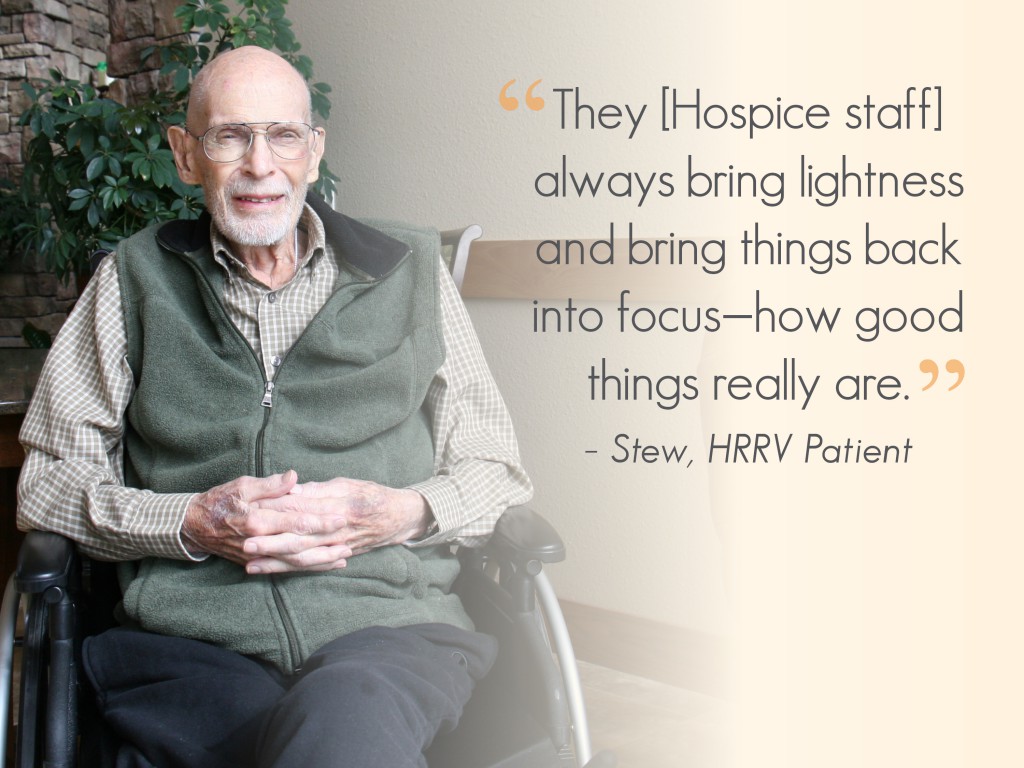 So when Stew was faced with hospitalization after hospitalization in late 2014, his declining health, which was largely because of heart and kidney failure, slowed him down and dampened an otherwise vibrant person.

Stew, along with his family, decided it was time for him to move into an assisted living facility in Fergus Falls, where he could be closer to family. Soon after, Stew began receiving care from Hospice of the Red River Valley. 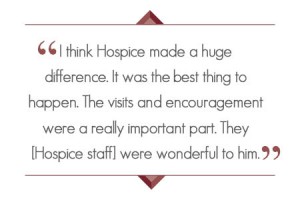 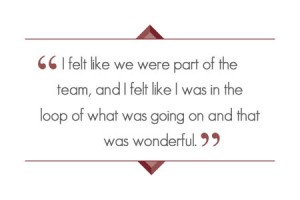